In great demand, true vanilla is one of the most profitable spices in the world

Most families in Ayalagaya ward live on subsistence agriculture and own or rent small areas for cultivation. The products they grow - maize, peas, cassava, beans, and banana, among others - provide for the basic needs of the family. The small surplus, if any, is sold in the local markets, but it brings little or no profit to the farmer, allowing only for a marginal livelihood. 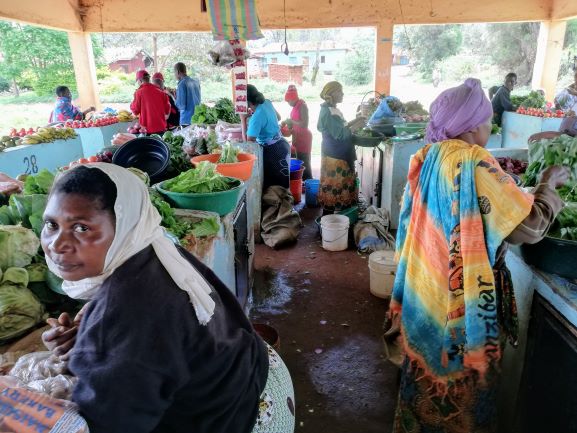 Karimu has been investigating ways to increase farming income. Adding new crop species carries the potential to generate a new source of income for those families. A study carried out by Karimu with the support of the social enterprise Natural Extracts Industry Ltd. (NEI) located in Kilimanjaro, Tanzania, shows that our region has adequate conditions to grow one of the most profitable spices in the world: vanilla.

A Karimu commissioned study has shown that the soil in Ayalagaya Ward has the correct PH to ensure good growth of the vines. The banana plantations common in the area can provide the shade that is essential for the vines so they will not get burned by the sun. Vanilla requires 2-3 liters of water per week and can be grown in most areas.

Since it requires only a small area for cultivation, the production can be remarkably high compared to other crops. While the cost of vines is relatively high, the cost of cultivation is relatively low, because vanilla farming uses organic practices avoiding use of fertilizers and chemicals. Vanilla also adds value to the farm, improving the soil structure and ensuring maximum land utilization for high productivity.

In addition, vanilla can usually be intercropped, which means that the farmers do not need to acquire new land or stop growing another crop. Vanilla farming creates diversity for the farmers, spreading their risks and ensuring that at least one of their crops will provide them with an income. 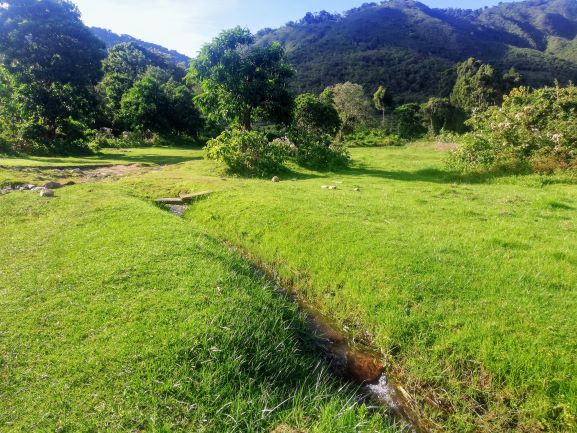 NEI, who specializes in the cultivation and export of vanilla, will transform our partner, the Integrated Agricultural Training Center , into a Center of Excellence for Vanilla. The Institute will provide two agronomists who will be trained by NEI in the cultivation and harvest of vanilla. They will, in turn, train and support the farmers to assure high quality vanilla crops according to NEI requirements. Upon harvest, NEI will handle the subsequent processing and export of vanilla providing a guaranteed market for their products. 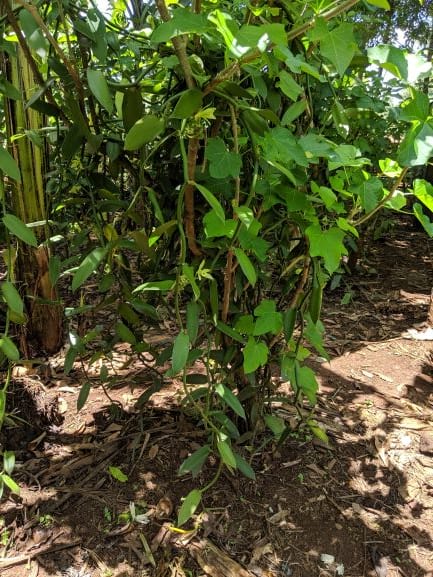 To be able to participate in the project, farmers must own the land where the vanilla will be planted and show evidence that they have the necessary funds to buy at least 50 vines within 6 months. Karimu is also incenting participation in savings groups . Farmers participating in a Karimu savings group for at least 6 months with no loan defaults have the opportunity to receive a one-time subsidy from Karimu to cover 50% of the vine costs for up to 50 vines.

Vanilla adds flavors to foods and beverages and is used in fragrances all over the world.
Karimu hopes that the high-quality vanilla produced in Ayalagaya ward will help farmers create a stable cash crop and increase their family income. 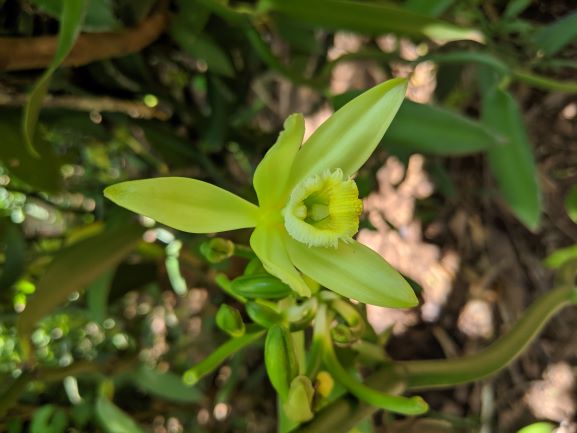